Today we had a history talk in school with a man called Aidan. Aidan loves and collects historical artifacts. These artifac ts include things such as coins, stamps, books and signatures from descendants of people from World War 1, World War 2 and the 1916 Easter Rising.

He showed us some coins. There were two English pennies showing Queen Victoria and King Phillip and five more. Some of the coins were worth about €200.

Altogether Aidan has 63 An Post albums filled with stamps. He has some rare stamps. Stamps can be worth a lot of money.

Aidan has signatures from some of the direct descendents of the 1916 Easter Rising. There are many train stations in Ireland all around Ireland named after the seven leaders.

Today we learned lots of things about our country that we did not know before. (Emma)

Our History talk with Aidan

Today we had a history talk with a historian called Aidan. Aidan explained everthing very clearly and had great humour. He told us about the train stations in the country that were named alter the 16 people that died after the 1916 Rising. Here are three – the first is in County Kerry called Casement Station, the second is in Cork called Kent Station and the third is in Waterford called Plunkett station. Two of the Rising leaders, MacDonagh and Plunkett married two sisters. Sadly one of the sisters died when her children were only 2 & 4.

Aidan told us his friend’s granddad worked in Boland’s flour mill during the Rising. Joseph Mary Plunkett  came from a rich family who had 6 houses in Fitzwilliam Square. Pearse had a holiday home in Connemara called Rosmuc. Pearse’s dad was a sculptor who sculpted for St. Mary’s Church in Athlone. Aidan had signatures from descendants of 4 Rising leaders.

He told us that Offaly was called King’s County. In Belvedere House there is a wall known as the Jealousy Wall. Fore Abbey has 7 wonders. Unfortunately I can’t remember them all but I can remember 5. The first is it’s built on marsh land, there’s water that won’t boil, water that flows uphill, a tree that won’t burn and a mill that works without a water-wheel. Tullynally Castle looks out onto Lake Derravargh which is famous for the legend of the Children of Lir. In the Battle of the Somme Aidan’s uncle Joe died from a bomb. Aidan had the first night of his honeymoon in Castledaly Manor.

I really enjoyed his time with us. (Mary)

A chat with Aidan.

Today we had a historian in school. His name was Aidan. He came to talk about Westmeath, 1916 Rising and World War 1 history. He brought tonnes of artefacts including English pennies and lots and lots of books about 1916. May favourite thing was when he wrote different places on  he board and talked about the place. I learned lots of things because of that.

He then showed us some signatures from descendants of the 7 rebel leaders in the 1916 Rising. He has 5 out of 7 of the rebels  descendants signatures. He also told us about railway stations named after the 16 that were executed. in the Rising.

He then gave us worksheets. We had to put in all the stations named after the 16, We also learned about the 7 rebel leaders. Did you know Joseph Mary Plunkett was really rich. He owned 12 houses.

I really liked the historian – I would love to meet him again. (Cormac)

Today a historian came into our school. He had lots of artefacts that took up all of our tables. He brought in old stamps, coins and models, old books, articles, newspapers, leaflets, diary’s, letters and much more. He started off with a few jokes about his life and that got him started. We had a few links along the way with his life and others. He talked about the 1916 Rising, places in our county that we could go for the day that would be interesting, he talked about stations in Ireland that were there to represent the leaders in the 1916 Rising. He also talked about the wars and lots more. Some of the trains stations in Ireland were called Eamon Ceant station, and Joseph Mary Plunkett station, Ceant station was in Mayo and Plunkett station was in Waterford. Padraig Pearse had a holiday home in Connemara. So moving on to places in our county. County Westmeath has lots of heritage sites like Tullynally Castle, Belvedere House, Athlone Castle and much more. In Belvedere House lived a man who had a beautiful wife, next door lived the mans brother. The man’s brother kept looking out at his brothers wife so the man built a wall so his brother would not look out at his wife so that wall is still there today.

Athlone Castle is near to where I live, we go there some times with friends and family, it is really cool there and there is games on the way as you go. The historian that came to our school today was very good to us. He knew what he was doing. I learned a good bit today and maybe he might come back with other things to teach, we really enjoyed our day. (Aine) 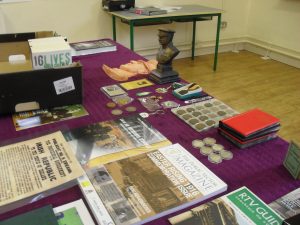 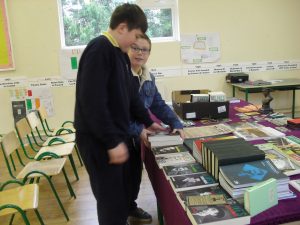 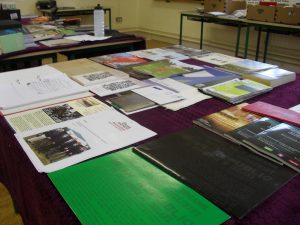 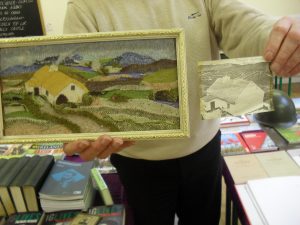 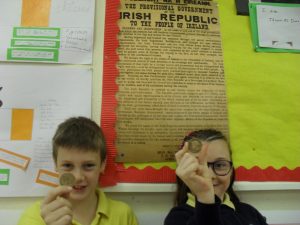 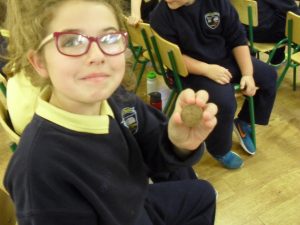 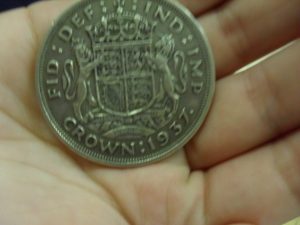 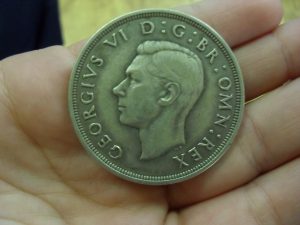 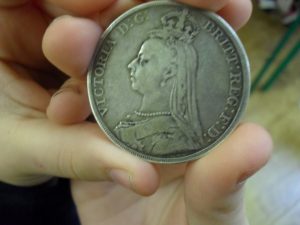 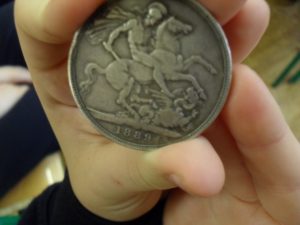 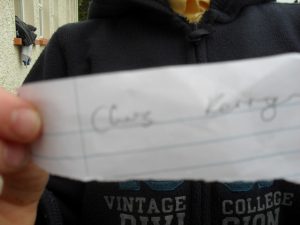 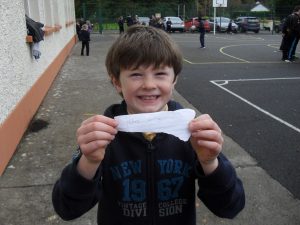 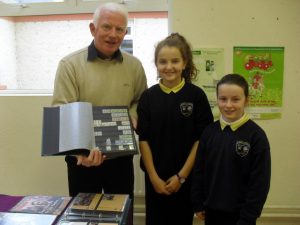 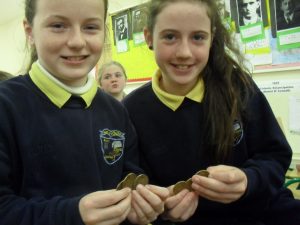 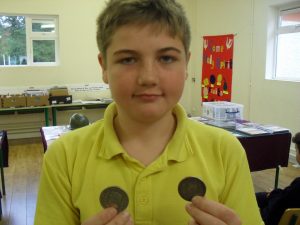 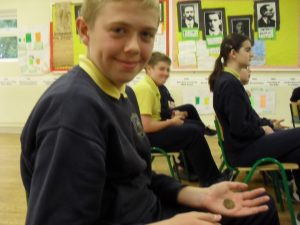 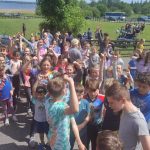 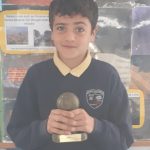 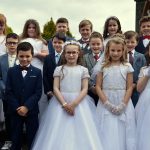 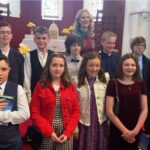