Have a look at all the hard work we have been doing over the last few weeks!!

We have been studying Claude Monet, an Impressionist artist who painted using quick short strokes and other techniques such as dabbing. We used some of Monet’s paintings such as ‘Woman with a Parasol’ as a basis for our paintings. Hope you like them! 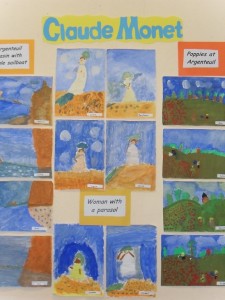 As part of our study of the Impressionist era of art we also wrote biographies on Monet and other Impressionist artists. We were then given an opportunity to write a biography on a person of our choice. Some chose famous sports people such as Alex Ferguson, Ruby Walsh and Kevin Doyle while others chose well known authors such as Jacqueline Wilson. 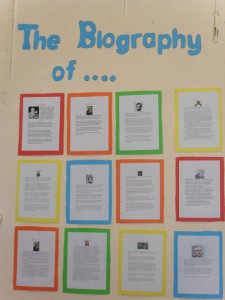 When the school extension was officially opened last June, Fr. Farrell presented 5th and 6th Class with a beautiful framed version of the well known ‘Desiderata’. Each child was asked to pick out a message that meant something to them and to complete a picture based on that message. 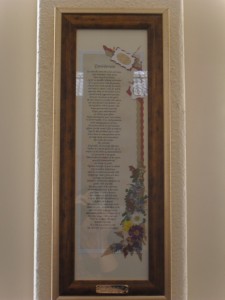 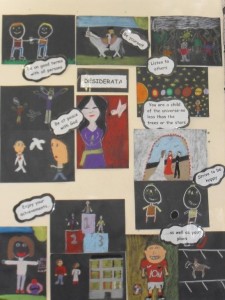 We have been busy carrying out experiments on the effect of acids on calcium. We used hard boiled eggs and placed them in containers of different acids to see how the eggshells reacted (eggshells are made from calcium – the same as bones and teeth). It certainly made us more aware of taking better care of our teeth by avoiding certain drinks. 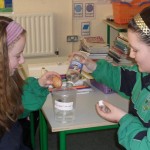 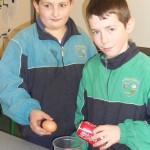 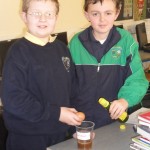 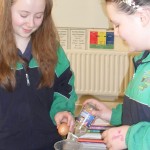 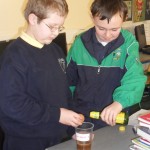 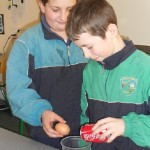 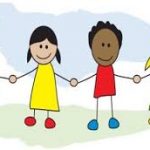 All About Me – Junior Infants 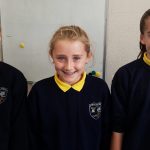 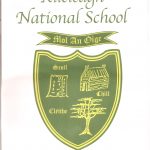 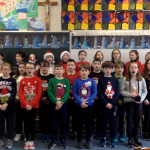 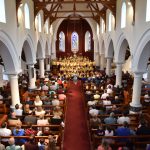