Olympics: The Greeks invented the Olympics in 776BC only men were allowed to play.

Rights: Women were unable to vote or even watch the Olympics.

Gods: Zeus was the God of the Sky, Hades; the Underworld and Poseidon; the Sea.

In Ancient Greece: most jobs were done by slaves instead of free people.

Children: were not considered adults until the age of thirty.

In Greek mythology: Olympus was regarded as the ‘home’ of the 12 Olympian Gods of the ancient Greek world.

By: Aaron, Hugh and Cian. 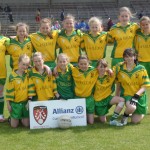 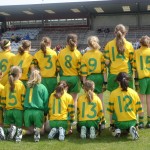 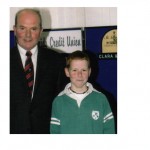 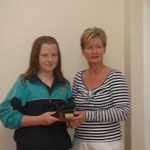 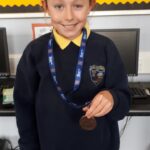